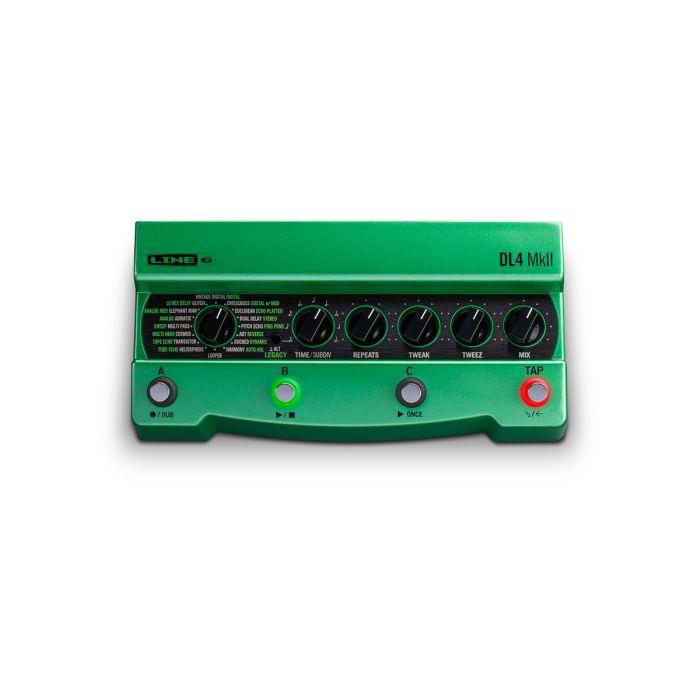 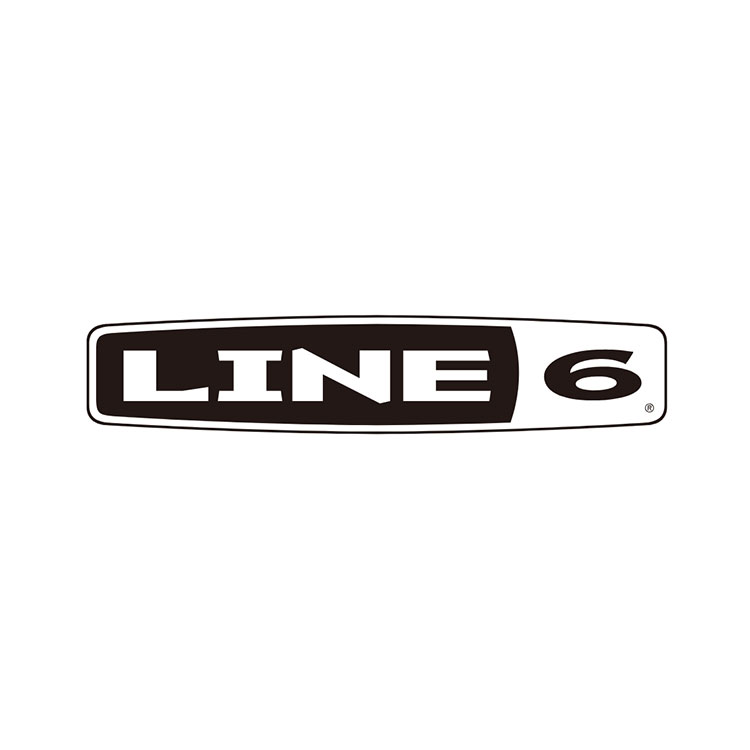 The DL4 Delay Modeller has remained one of the most widely used delay pedals in the world for more than two decades. The DL4 MkII includes all the sounds and features of the original, while introducing many new sounds and features that bring it fully into the 21st century. The 15 new MkII delays were drawn from our HX family of amp and effects processors and the 4-Switch and 1-Switch loopers offer up to 240 seconds of record time (expandable to several hours using an optional microSD card). There's an XLR microphone input, MIDI In and Out/Thru connectors, heavy duty footswitches with coloured halo rings, three bypass options, and a jack for connecting an optional expression pedal or two footswitches. The DL4 MkII is also smaller and lighter than the original, making it an even more appealing choice for modern musicians.

Fans of the original DL4 delay pedal will find all of their favourite sounds exactly where they expect them to be, with the same Tweak and Tweez control parameter assignments they've become accustomed to. The 15 new MkII delays were drawn from the HX family of amp and effects processors, and include both more recent versions of classic effects and cutting-edge Line 6 originals such as the super-vibey Glitch Delay.

The DL4 MkII features a simple 1-Switch looper in addition to a classic 4-Switch looper, both of which provide up to 240 seconds of recording time. By inserting an optional microSD card into the slot on the rear of the pedal, recording time may be extended up to several hours and a loop may be stored across power cycles. The loopers operate in either mono or stereo, and may be positioned in the signal chain before or after other effects.

It's no secret that the DL4 has been used for processing and looping by lots of people besides guitarists, including vocalists and others who capture their performance with a microphone. Now, dynamic microphones can be plugged directly into the pedal's XLR Mic input, eliminating the need for converter cables, mixers, or other external devices. This feature also makes the DL4 MkII a handy tool for sound designers and other sonic adventurers.

Onboard MIDI In and Out/Thru DIN connectors enable the DL4 MkII to receive continuous controller, program change, and other MIDI messages from external sources such as MIDI controllers, thus allowing parameters to be modified dynamically and presets to be selected remotely. The DL4 MkII provides access to three presets using the A, B, and C footswitches, or six if the Tap switch is set to toggle between two banks of presets (A,B, C and D, E, F). But the DL4 MkII can store up to 128 presets, selectable via MIDI.