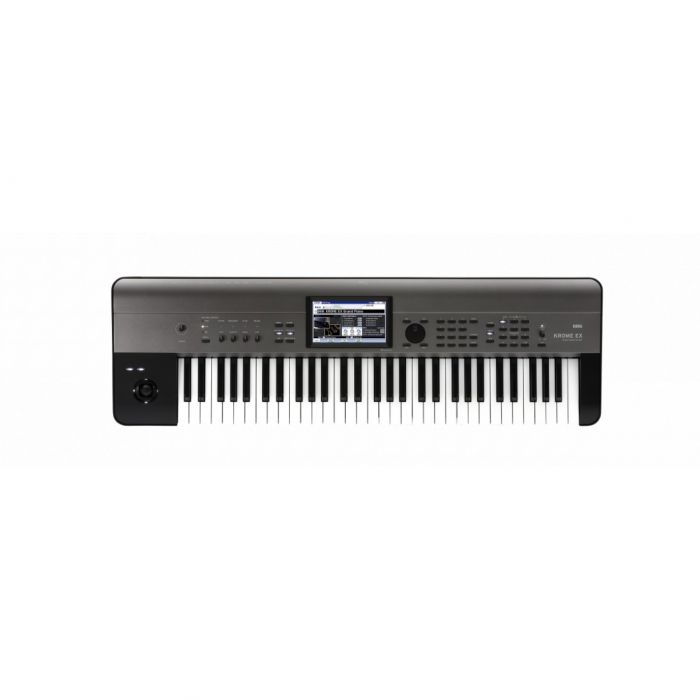 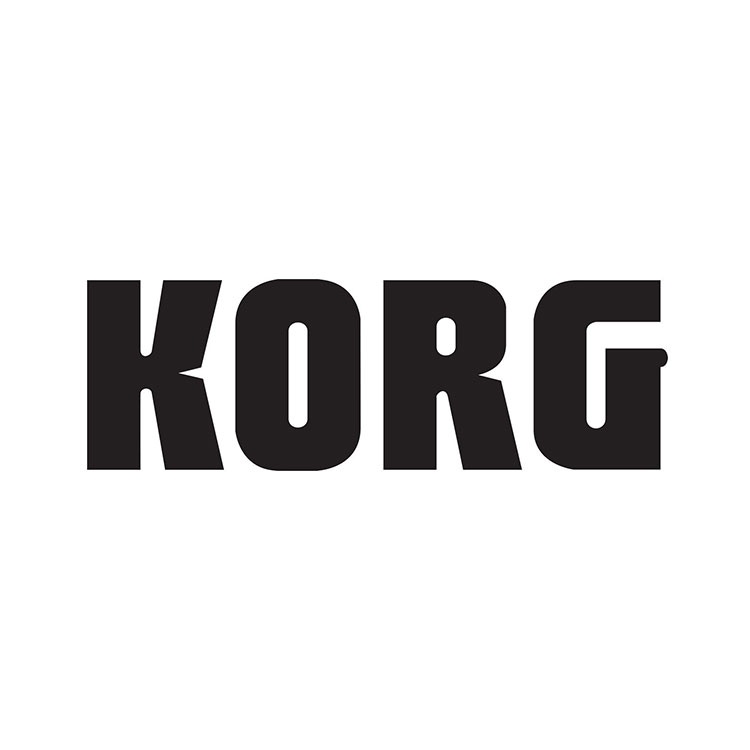 KROME, the best-selling synth focused on packing the most usable sounds into an easy to use the platform, has received a major refresh. Updated to meet the needs of the current music scene, KROME EX has a special emphasis on sounds that can immediately fit into productions of all types.

In addition to standard sounds that will never grow old, KROME EX provides numerous new programs and PCM data, including piano programs prepared specifically for this product. This instrument provides high-quality and immediately-usable sounds that take full advantage of the KROME's high-performance specs. The new body also features a newly revamped build and look to accompany the new sounds.

First, we focus on EDM (Electronic Dance Music) that has conquered the world. Rich, effect-laden polyphonic sounds that evoke massive rooms, clear and crisp synth leads, and punchy drum kits that get listeners moving are some of the new staples sounds that we've added. Ethnic instruments such as steel pan, kalimba, and kokyu, as well as Hollywood-type sound effects frequently used in movie trailers or commercials, are also newly provided. KROME EX features a musical catalogue for today, where users can simply select a program and immediately begin composing fresh-sounding tracks.

The KROME EX is equipped with new grand piano sounds. These sounds were recorded under the supervision of Seigen Ono, the authority on DSD recording and mastering, and provide a beautifully clear sound that builds on the success of the "German D Grand" that exemplifies the original KROME, further expanding the range of piano sounds. An upright piano frequently used in pop is also newly included.


AN ALUMINIUM PANEL THAT STANDS OUT ON STAGE, AND DESIGN THAT FEELS SUBSTANTIAL AND SOLID

Wrapped in dark colours, the body of KROME EX features flowing lines that utilize curves on the sides and a lustrous aluminium front panel surface. This distinctive design will stand out even on a crowded stage, leaving a strong impression on the audience for its appearance as well as its clear sound.